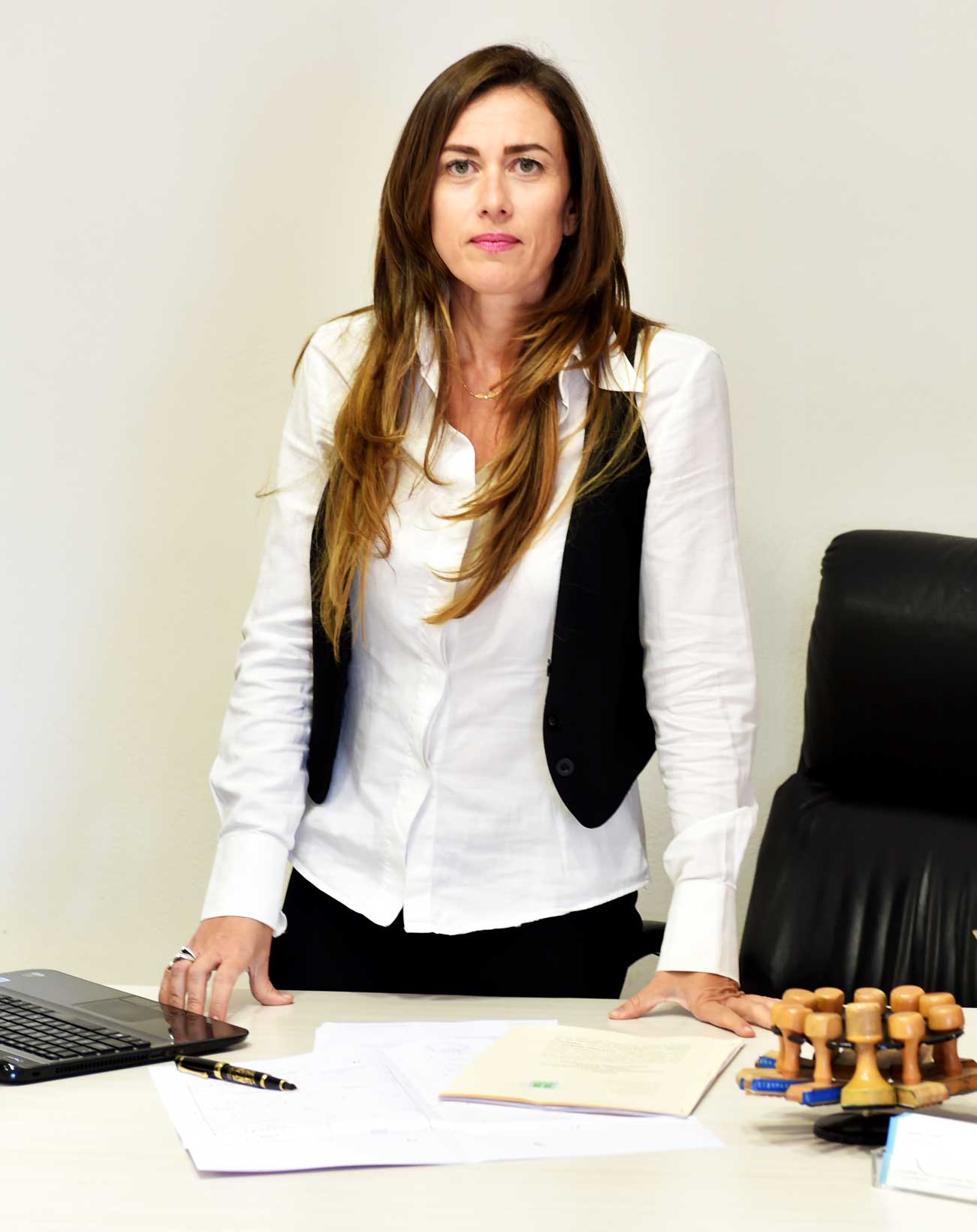 Angeliki A. Prifti, Notary Public based in the island of Paros, was born in Athens, Greece. She graduated from the Faculty of Law of the School of Law, Economics and Political Science at the National and Kapodistrian University of Athens, where she also proceeded on completing a postgraduate program in order to get specialized in Corporate Governance Law.

For eight consecutive years (2000-2008) she worked as lawyer, specialized on civil and criminal cases and was also an active member of the Athens Bar Association.

In 2009, she was appointed Notary by decision of the Greek Minister of Justice (published in the Official Government Gazette) in the island of Paros in Cyclades, where she founded her office and is dealing with all types of notarial acts.

The Notary Office’s archive includes all the acts of two of the former Public Notaries in Paros, Ioannis Ghikas and Danae Thanopoulou, up until 2008.

Our office deals with all kinds of deeds for any transaction concerning property within the area of Greece under a single condition: the relevant act must be signed in the regional district of Paros-Antiparos of Cyclades.